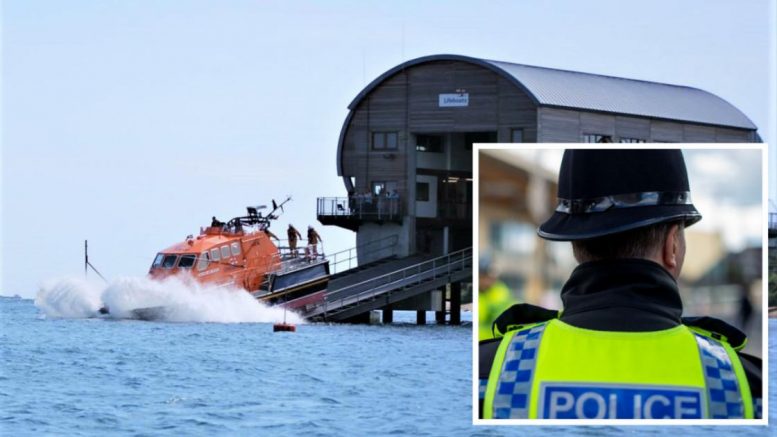 A BODY is understood to have been found off the coast of the Isle of Wight this afternoon (Sunday).

At approximately 5pm, Bembridge RNLI was called to the scene – to assist in locating a casualty spotted by Brittany Ferry Cotentin, ten nautical miles south-east of Bembridge.

The Island crew assisted in the search for a possible casualty in the water which had been reported by the Cotentin at around 4.30pm, close to the main shipping channel.

“Although the winds had abated, there was still a 3m swell, so it took the Alfred Albert Williams around 45 minutes to reach the search area,” said a spokeperson for the Bembridge crew.

“Coastguard Rescue Helicopter 175 was also involved in the search, and at around 6.20pm they reported they had located the casualty.

“The Alfred Albert Williams was then tasked to recover the casualty and return to Bembridge, where they were met by the police and subsequently an undertaker.