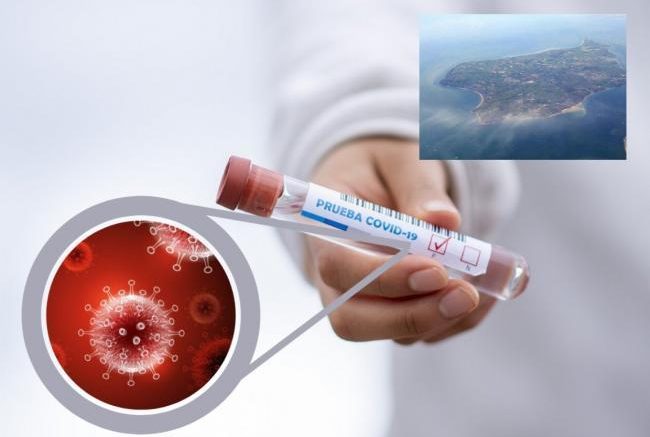 There have been no new cases of Covid-19 recorded on the Isle of Wight for the last seven days.

However, the County Press has been reporting problems this week with people displaying symptoms and not being able to get tested.

Isle of Wight’s MP Bob Seely said the problems faced by Islanders trying to book a Covid-19 test were ‘unacceptable’ and he has written to Health Secretary, Matt Hancock, to urge him to take swift action.

Islanders have been struggling to access both home test kits and appointments at the Island’s drive-through testing facility, at Newclose Cricket Ground.

Mr Seely said he had received assurances from the Isle of Wight NHS Trust that the drive-through testing site had ample capacity and that some spaces are going unused, but the problem was a national one.

Some people from the Island have been told their nearest available testing site is on the mainland — and vice versa.

However, you should only seek a test if you are showing symptoms.

READ MORE: “Don’t be pressured by your employer to get a test” is the message from the Isle of Wight’s director of public health

There have been 449 cases of Covid-19 recorded on the Isle of Wight since the pandemic began.

These are all people whose registered address is on the Island, not holidaymakers.