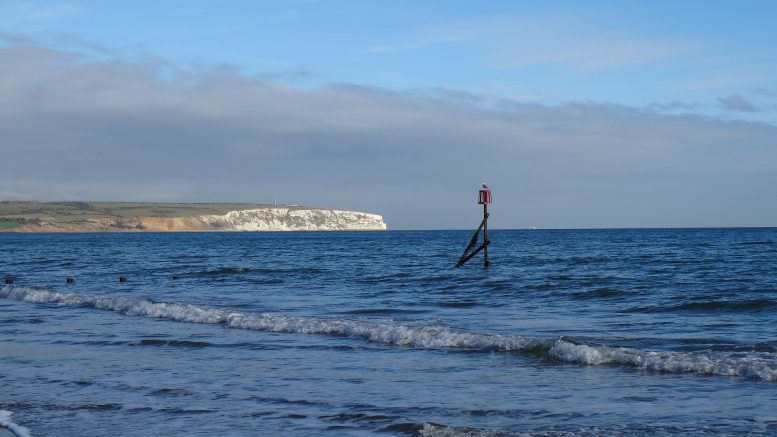 The Sun and the Daily Mail are reporting that the Isle of Wight is one of a number of islands being considered as a location for a ‘processing centre’, for people seeking asylum in the UK.

Meanwhile, the BBC says old ferries, repurposed and moored up off the UK’s coast, are also being considered by the government.

A similar story also appears in The Times today (Thursday), which says Islands in other UK territories and accommodation on North Sea oil rigs had also been considered.

Labour has criticised the plan.

Citing a ‘Home Office source’, the papers say the government is considering a policy called ‘offshoring’.

Scottish islands and the Isle of Man are also being considered, it is claimed.

It is among of number of ideas being drawn up for Home Secretary Priti Patel, they report.

Speaking on BBC Radio Four’s Today programme, Head of Immigration Enforcement under Theresa May, David Wood said this morning, effective ‘detention’ on ships would have legal difficulties and onshore accommodation was a far more realistic option. However, he said the ideas did nothing to cut  the numbers of people seeking asylum in the UK in the first place.

Also talking to the radio programme, Kent MP Adam Holloway said, “You have to have some sort of deterrent. I’m in favour of the government looking at every option. We can do offshore, but inshore. I’m not saying it’s a great idea to put people on Islands…” but he said the Home Office had to consider its options. And Mr Holloway warned welfare standards needed to remain high.