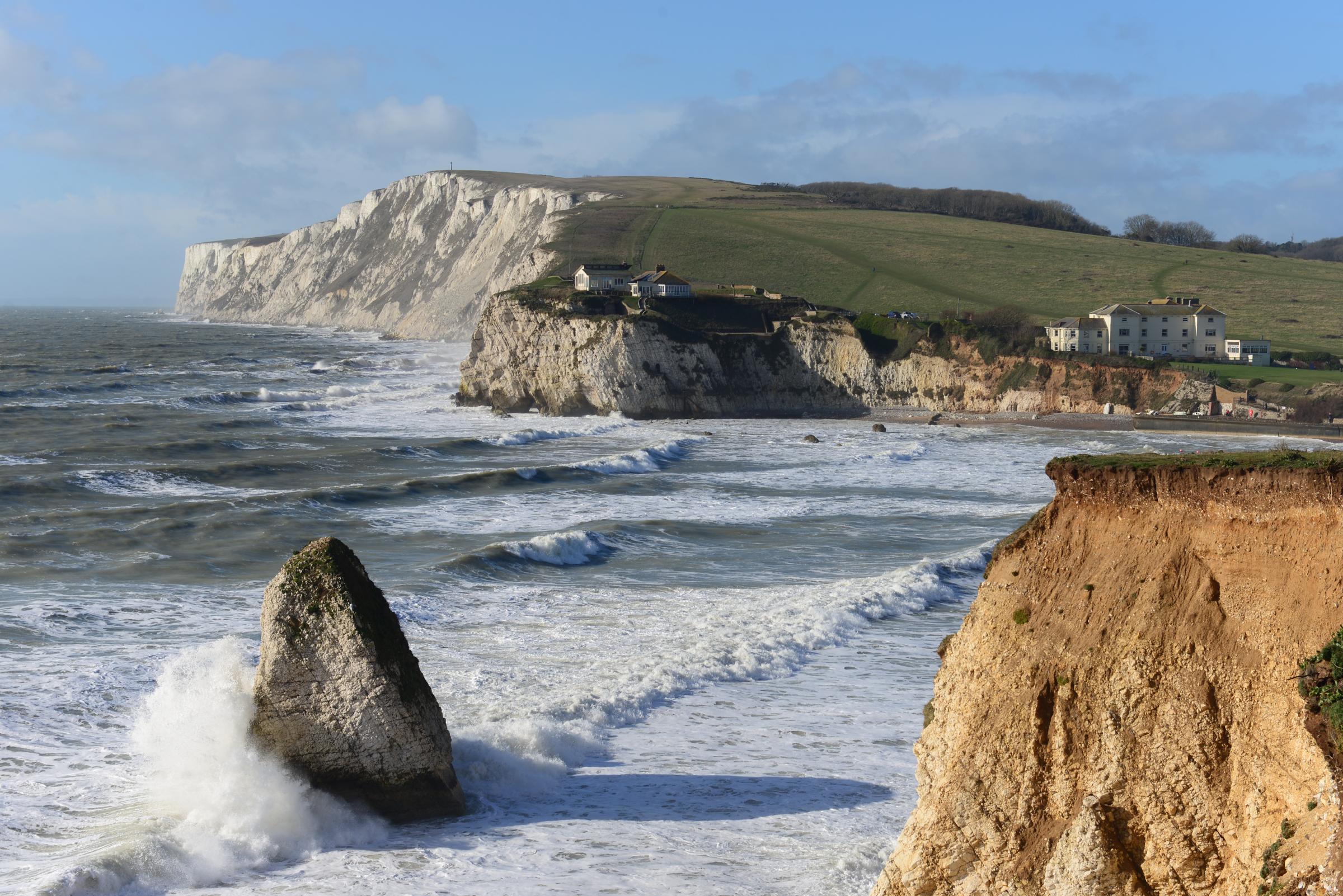 TWO members of the ‘Freshwater Five’ — all of whom maintain their innocence of a £53m cocaine smuggling plot — will have their convictions considered by the Court of Appeal next week.

Lawyers acting for Jonathan Beere and Daniel Payne will present judges with fresh expert evidence they say disproves the prosecution’s case that they conspired to use a fishing boat to collect drugs from a container ship in the English Channel and deposited them in Freshwater Bay.

The new evidence, uncovered by law charity APPEAL, is based on radar data from a law enforcement vessel which wasn’t included at the trial.

The five men were sentenced to a total of 104 years’ imprisonment at Kingston Crown Court in 2011 after being convicted by an 11-1 majority jury verdict.

Payne and Birtwistle have been released from prison, while the other men are still serving their sentences.

The men were convicted after a trial, which found that in the early hours of May 30, 2010, Green’s fishing boat, the Galwad-Y-Mor, manoeuvred in the wake of the MSC Oriane to collect 250kg of cocaine jettisoned from the container ship, which had travelled from Brazil.

No evidence was put forward that drugs had been present on either vessel, but holdalls of cocaine strung along a rope found floating in Freshwater Bay were recovered by Serious Organised Crime Agency (SOCA) officers the following day.

In 2018, the Crown Prosecution Service disclosed radar data from a Border Agency vessel, which had been monitoring the MSC Oriane and Galwad-Y-Mor.

The failure to analyse or disclose the data is described as a major failing by Joel Bennathan QC and Annabel Timan in court submissions made as part of the appeal application on behalf of Beere and Payne.

They say the radar data shows the Galwad-Y-Mor never got sufficiently close to the MSC Oriane to permit the transfer of drugs.

They also say it shows that another small vessel travelled to Freshwater Bay, where the drugs were recovered, shortly after the Galwad had sailed nearby. The alternative suspect vessel was not known about at trial.

Emily Bolton, director of APPEAL and solicitor for the Freshwater Five, said: “This will be the first time a court has had an opportunity to consider this new radar data, which undermines the prosecution case on several fronts.

“Had the jury been told about this evidence it is highly unlikely these men, who have always protested their innocence, would have been convicted.

“We are hopeful the Court of Appeal will recognise this by quashing the convictions.

“After years of wrongful imprisonment, the Freshwater Five deserve to finally be reunited with their families.”