Looking for something to do in Isle of Wight? Whether you're a local, new in town or just cruising through we've got loads of great tips and events to offer. Find out what’s on in Isle of Wight with our regularly updated events calendar featuring the best upcoming events in Isle of Wight and the area.

This guide lists events at a glance, showing what’s on each month. See the highlights of What’s On for Isle of Wight, featuring the best of things to do in Isle of Wight – Live Music and Gigs, Family Events, Art & Culture, Food & Drink and much more. Isle of Wight fundraisers and charity events.

Important This Event Calendar is not maintained on a daily basis and some events may have changed dates or are no longer happening. Please double-check the event websites for the most up-to-date information. 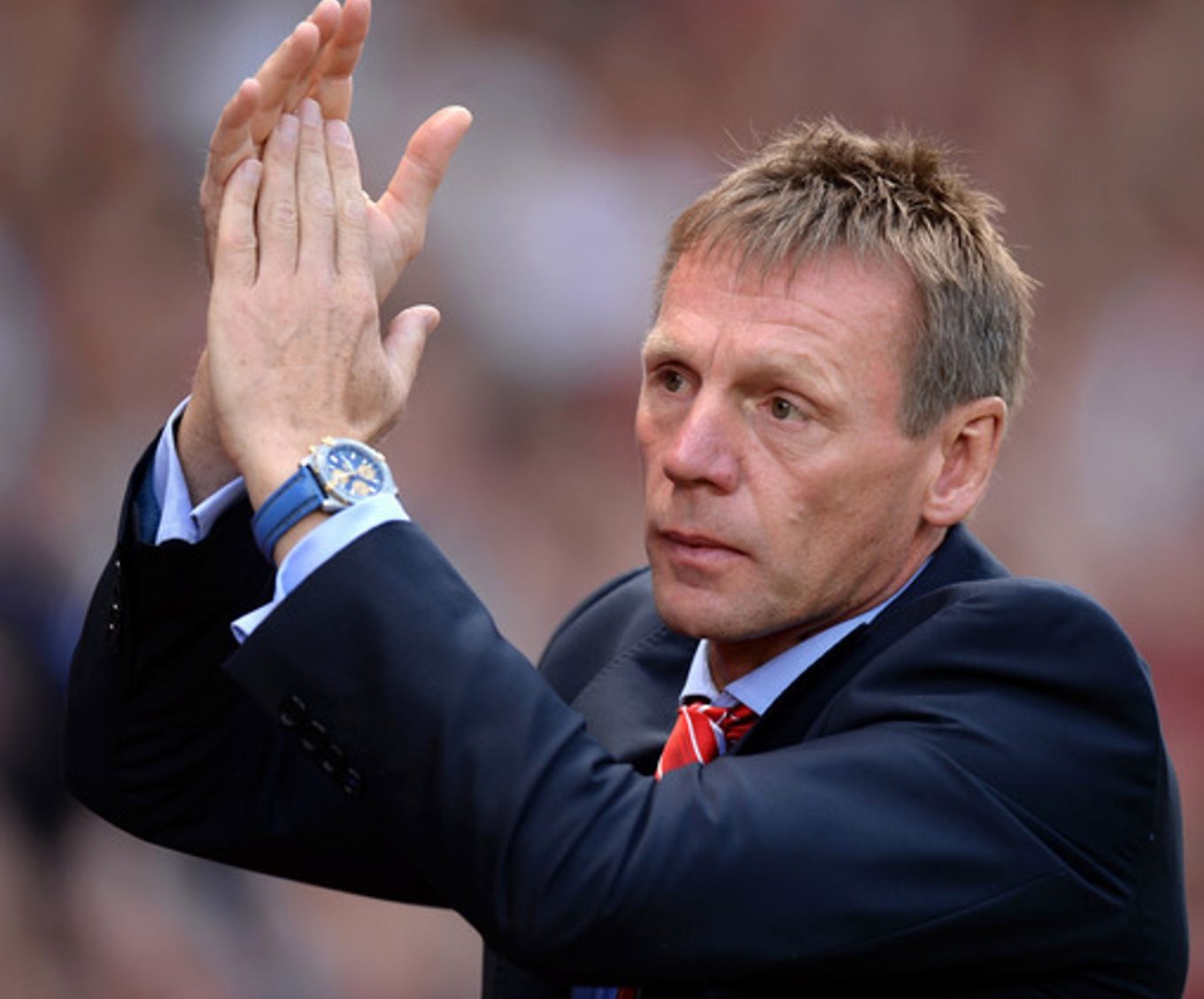 One of England’s best-known and most loved football icons. 746 Appearances, 78 England Caps, 5 Teams Managed – Nottingham Forest, West Ham, Manchester City, England under 21 Head Coach, + 1 Olympics, managing the Team GB Squad in London 2012, In only 37 years.
This EXCLUSIVE show features a LIVE & UNSCRIPTED interview with the England footballing Legend Stuart Pearce, followed by a special audience Q&A session and insight into the forthcoming FIFA World Cup Qatar 2022.
Come and join England Legend Stuart Pearce as he talks about his time playing with the England National Team in which he won 76 of his 78 caps, and his incredibly impressive playing résumé combined with his managerial successes. Stuart will take you on a real journey reminiscing about those glorious Football memories old and new with real-life behind-the-scenes career stories of one of the best players ever to light up the Football world.
Football fans need no introduction to ‘Stuart Pearce’ better known as ‘Psycho’. Arguably, one of the most passionate players of all time who always left everything out on the field in a commitment to himself, his manager, his teammates, and the fans. Stuart is one of the best players England has ever produced and was a fan’s favourite throughout his career.
This is a fantastic opportunity for fans to meet one of the greatest defenders of all time.

Included in the standard ticket:

* 7.30 pm – Watch the live show and exclusive interview on stage with Stuart Pearce and the event host.
* Audience Q&A session where you can pose a question in a relaxed atmosphere with Stuart Pearce.
* Stuart will discuss the forthcoming FIFA World Cup Qatar 2022 – Get exclusive insight into the England team and their chances of winning!
* Opportunity to view and purchase signed memorabilia boasting iconic sports personalities past and present for that total fan experience.
* Charity Silent Auction – Stuart Pearce has personally Signed Sports Memorabilia which will be helping to raise funds for Wessex Cancer Trust on the Isle of Wight.

VIP Meet and Greet Tickets are also available, which include;

All of the above PLUS your own EXCLUSIVE VIP MEET & GREET experience from 6.15 pm with a personal signing and photo opportunity with Stuart Pearce before the show starts. You will also be allocated premium seating throughout the evening – please book via the separate page on the Medina Theatre website.

If you have an event, that you would like to be featured on our Events Calendar, please visit Free Event Listing.