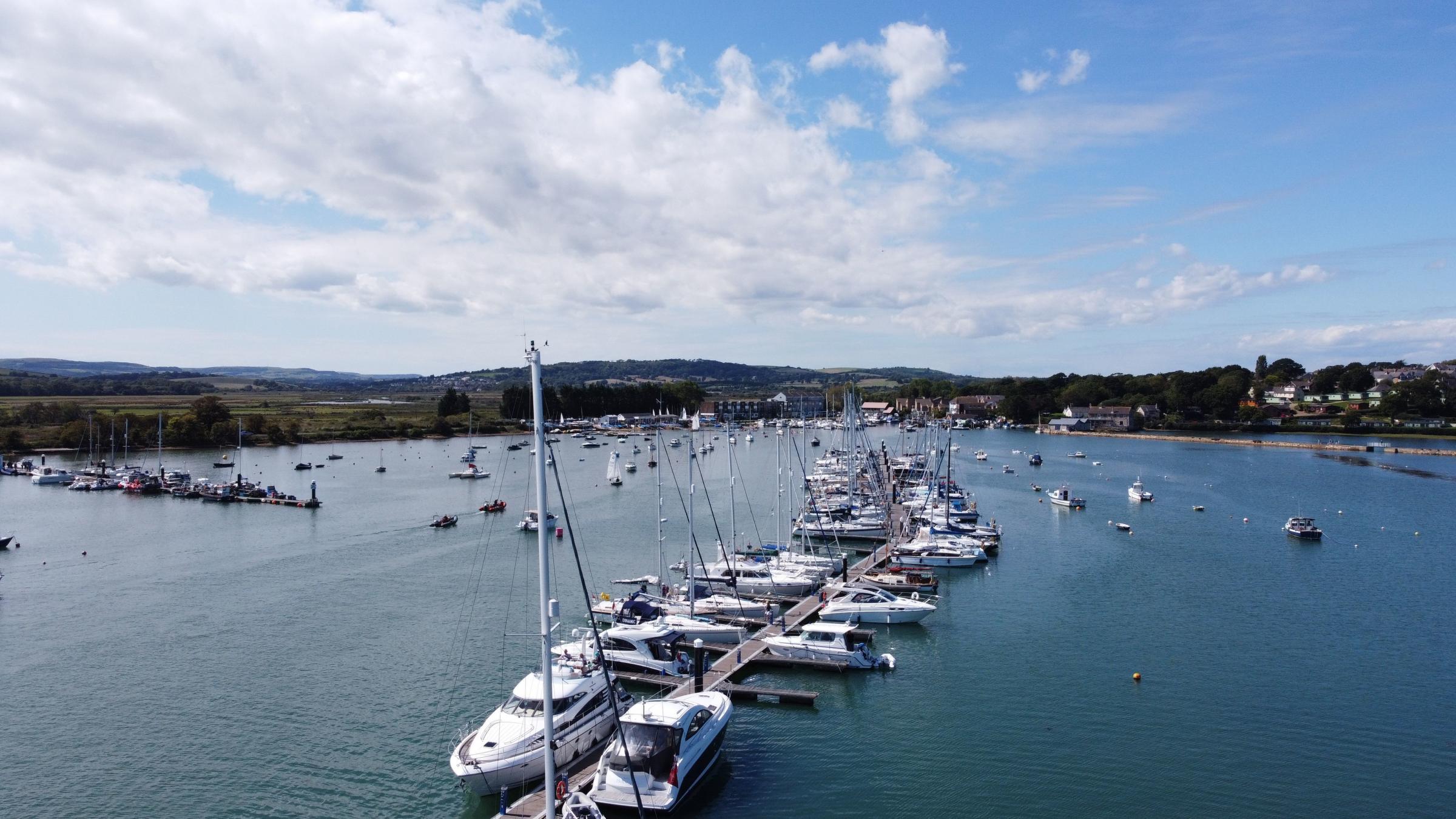 Bembridge harbour’s owners have won a legal victory over its opponents in the battle over its planning application for the harbour.

The challenge related to a plan for 13 homes on the harbourside, which Bembridge Harbour Authority (BHA) said would finance improvements to the harbour.

The trust was seeking permission to appeal against the previous order, given in July 2021.

Bembridge Harbour Trust said in a statement this week despite the setback it had achieved much and was still pursuing its second judicial review against BHA over loans made to other companies owned by harbour owners Malcolm and Fiona Thorpe.

BHT claims these may be in contravention of the Local Harbour Act.

Mr Thorpe said: From the harbour’s point of view, this final approval is a huge step forwards to provide much improved facilities and a new admin complex for both our resident and visiting boats at both the marina (with a larger car park) and also the Duver visitors’ pontoon – they are well overdue despite the interim improvements we have carried out in the past five years.

“This has been a matter of perseverance to achieve this legal judgement and final approval to our future plans and we hope that BHT will now accept that our outline planning approval will allow us to go forwards for the benefit of the harbour and the services that it provides to all our customers without further interruption.

“The resulting improvements will be beneficial for the local community in East Wight, bring further employment and allied financial investment.”

A statement from BHT said: “Bembridge Investments has won a profitable permission, but it is far from clear that the harbour authority has anything to celebrate.

“BHT’s objective was simple: to protect the interests of the harbour.

“We still seek to challenge Bembridge SHA’s actions in lending large sums to other companies also owned by the Thorpes which could have been put to use in the harbour rather than lent to support other companies.

“The second judicial review will decide whether these loans were unlawful under the Local Harbour Act.”