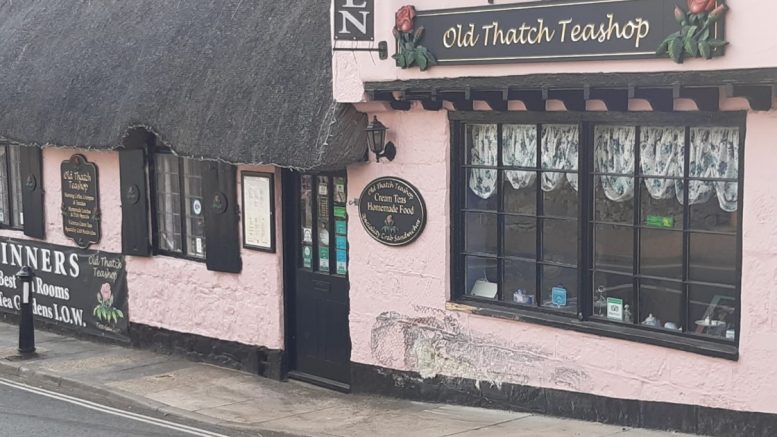 AN ISLAND doctor crashed his car into a wall in Shanklin’s old village while more than three times the drink-drive limit.

He had earlier been seen urinating against the car wheel and drove off when a resident tried to take away his keys.

The court heard from prosecutor, Vivian Ducie, how on July 22 at around 11.30pm, Henderson had been more than three times over the legal limit when driving on Church Road.

In a statement, a witness recalled hearing the sound of a car revving, and looked out of their upstairs window and described the car as ‘bunny hopping’ along the road.

The witness then saw the driver urinating against a rear tyre.

They then challenged the driver ­— attempting to take the keys from the ignition ­— at which point the driver drove off and later crashed.

When the police arrived, a passer-by had suffered a minor injury to her hand from a piece of debris, and Henderson was found a short distance away.

He was taken into custody and provided a breath alcohol reading of 116. The legal limit is 35.

James Cameron, defending, said his client had pleaded guilty at the first opportunity and described Henderson as a hardworking GP who was shocked and ashamed by his actions.

The court heard how Henderson, who has never appeared in court before, was not a regular user of alcohol ­— it was a one-off occasion ­— and he did not want to risk it ever happening again.

Mr Cameron said Henderson was grateful no one was seriously injured, and has since self-referred himself to a counsellor.

Henderson had apologised to the injured woman, and he wanted to apologise to the both the community and his family for what had happened.

He was sentenced to an 18-month community order (120 hours unpaid), disqualified from driving for 26 months and ordered to pay £180.